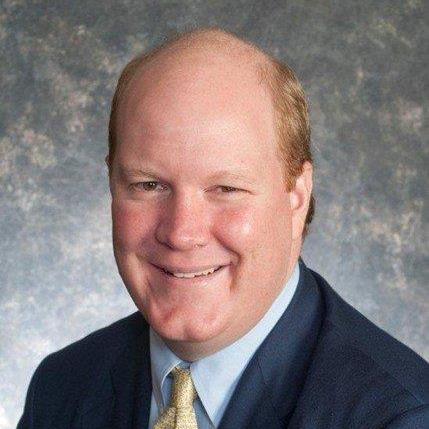 Duncan MacLean is the great-grandson of the founder of MacLean-Fogg and son of the current chairman, Barry MacLean. Duncan joined MacLean-Fogg in 1996 as a manufacturing engineer in MacLean Power Systems and rose to become the fourth CEO of the company in November 2017. He was elected to the MacLean-Fogg Board of Directors in 1998.

Since joining MacLean Fogg, Duncan has worked in seven different business units, including spending four and a half years living and working in Germany.

Duncan currently serves on several philanthropic boards, including at the Museum of Science and Industry, the Loomis Chaffee School (chairman), and the MacLean Center for Clinical Medical Ethics. Additionally, Duncan was named to the Board of National Association of Manufacturers in early 2018. In the past, Duncan served on the YPO Chicago Chapter Board (2014-2017).