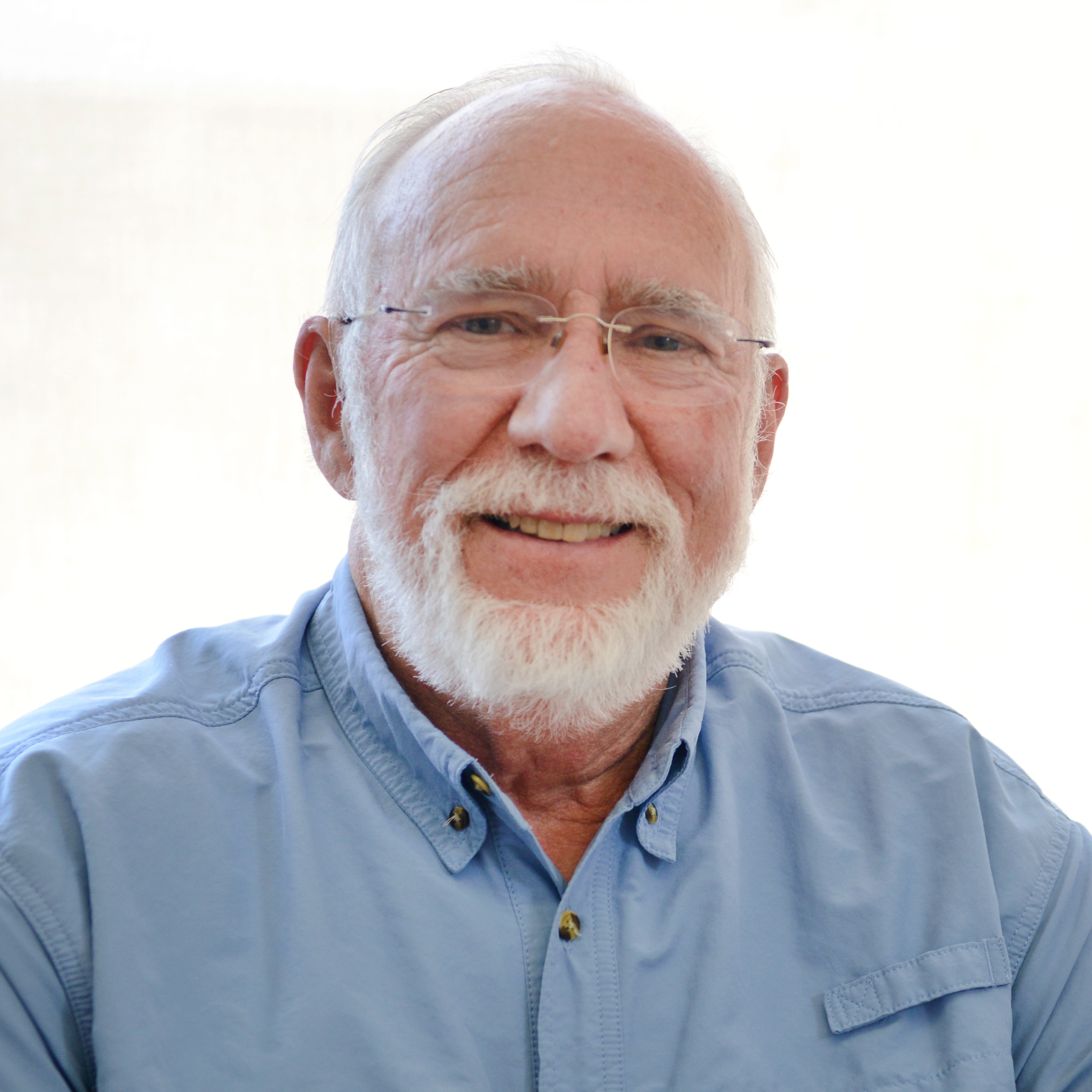 Richard Tabors is President of Tabors Caramanis Rudkevich Inc. (TCR), an energy consulting ﬁrm focused on the electricity and natural gas sectors. He is also Executive Vice President of NewGrid, a software group licensing transmission topology control systems to multiple participants in the power industry.  Prior to starting TCR in 2014, Richard was Vice President of Charles River Associates (CRA). He founded the engineering economics consulting ﬁrm of Tabors Caramanis and Associates (TCA) in 1989 to provide economic, regulatory, and ﬁnancial analytic support to the restructuring of the US and international electric power industry. TCA was sold to CRA in 2004.

After graduating with a BA in Biology from Dartmouth in 1965, he received an M.S. and Ph.D. from the Maxwell School of Syracuse University in 1970 in Geography and Economics. From 1970 to 1976, Richard was a researcher and member of the faculty at Harvard University. From 1976 to 2004, he was at Massachusetts Institute of Technology as a Senior Lecturer in Technology Management and Policy and a research director in power systems. He is a visiting professor of Electrical Engineering at the University of Strathclyde in Glasgow, Scotland. His research and development activities have led to being author or co-author of nearly 100 articles and books, including "Spot Pricing of Electricity," on which the economic restructuring of the electric utility wholesale and retail markets is based.

Richard continues his work directing consulting and research activities in regulation, litigation, and asset evaluation, both in the power industry and in water supply and wastewater management. He serves on NRC committees including most recently evaluating the impact of electric vehicles on the US power grid.