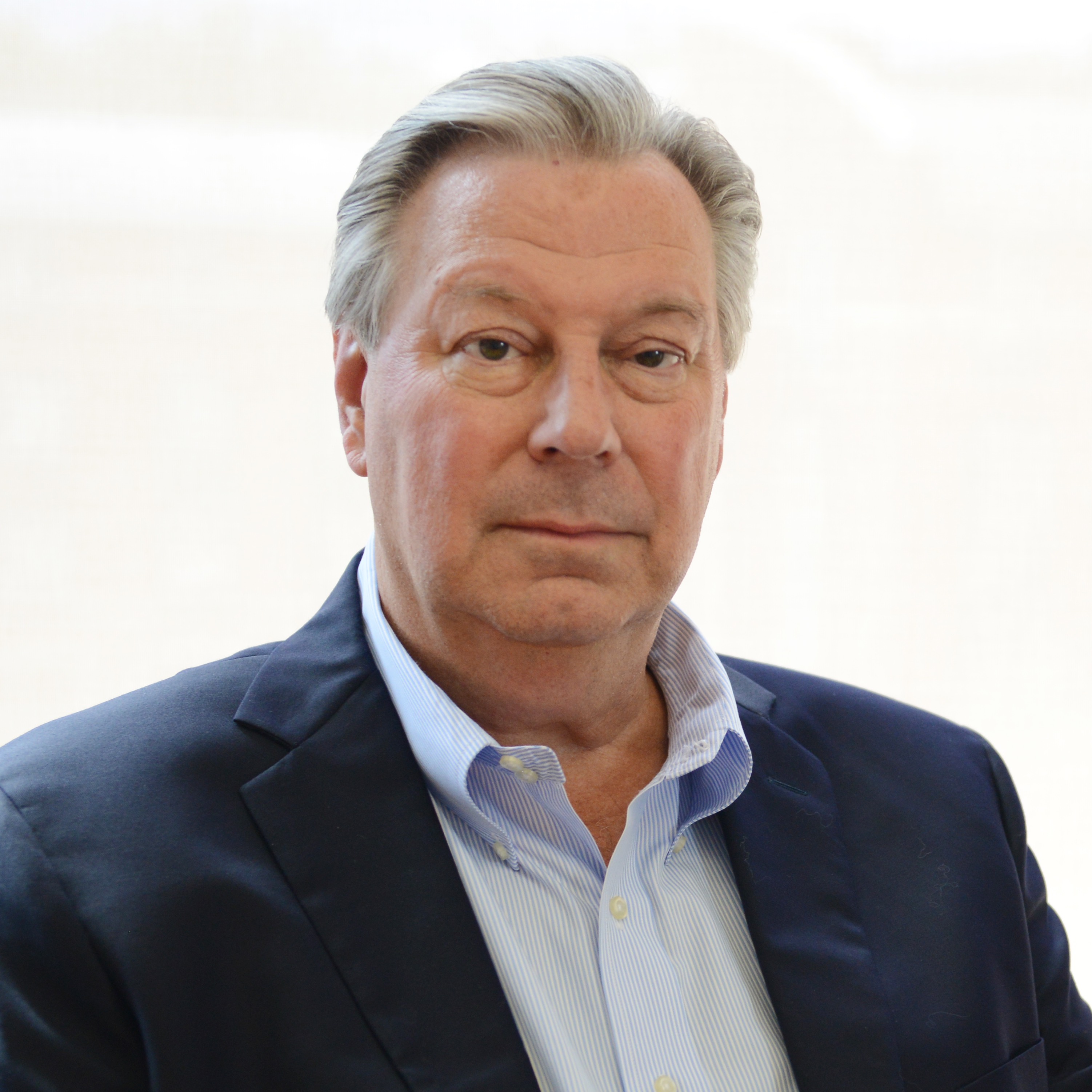 Bill graduated from Dartmouth College with an AB in Engineering Sciences in 1971 and from Thayer School with a BE in Metallurgy in 1972.

After graduation, Bill went to work for General Electric Aircraft Engines on the Operations Leadership Program, then progressed through a number of management positions leading manufacturing and aftermarket services.

Bill then moved to Textron Lycoming Turbine Engines, where he started up the Commercial Engine Overhaul business, and then led the Turbine Services Group. In 1994 Textron sold Lycoming to AlliedSignal (now Honeywell) where Bill led overhaul services in Europe, and then Commercial Aviation Overhaul for all aerospace products worldwide.

In 2000, Bill moved to New Zealand as CEO of Ansett Australia & Air New Zealand Engineering Services, Ltd a newly formed standalone subsidiary of both airlines providing engineering and maintenance for the 100 aircraft fleet. In 2001, Bill became Senior VP of Airline Operations, responsible for all airline operations and technical functions.

After returning to the USA, Bill became engaged as President  & CE O of Allied Aerospace Industries, a private equity owned company in Virginia providing engineering services and prototype development for Aerospace, NASA and US Military customers. After rebuilding the company it was sold to the Triumph Group and renamed Triumph Aerospace Systems – Newport News. Bill remained with the company as President to complete the integration.

Subsequently, Bill has served on the board of directors and as Acting CEO of Orbital Energy Services a private equity portfolio company. Orbital is an independent provider of specialty machining, welding, parts manufacturing and steam turbine repair.